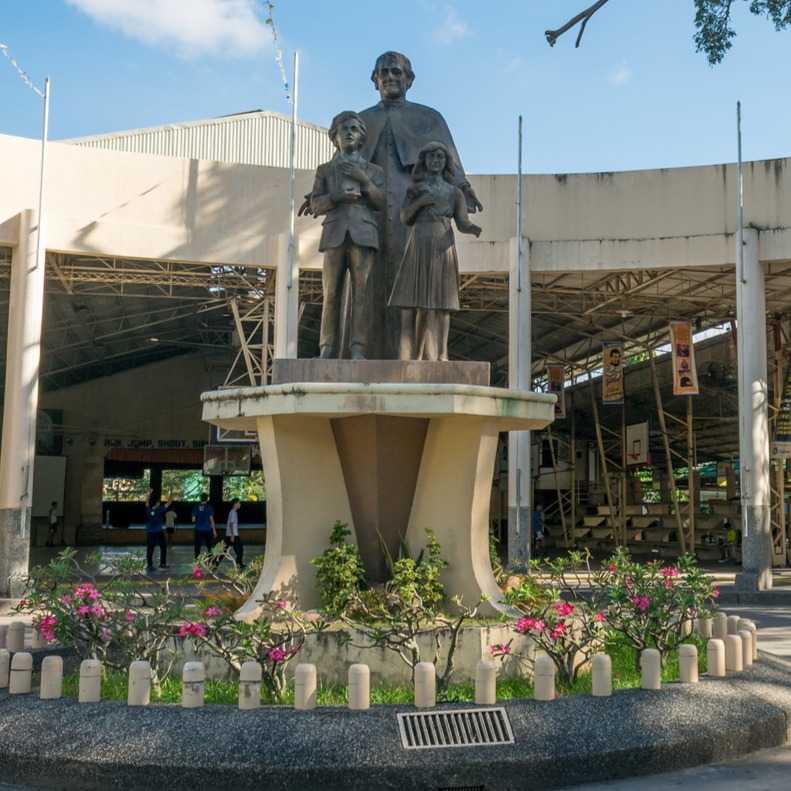 
On July 1, St. Louis School of Don Bosco, Inc. (SLS-DB) welcomed school year 2019-2020 with 703 elementary pupils and 795 high school students, garnering a total of 1,498. This school year however, was quite different from other school years since it started in the month of July instead of the usual June.

Many students and parents had been asking for an explanation of the sudden change in the school year. As stated by our new school rector, Rev. Fr. Norman Broderick T. Segovia, SDB, “Fr. Enrique Balongag, the president of the Diocese of Dumaguete Association of Catholic Schools (DDACS), wrote a letter requesting that classes begin on the first week of July.”

He continued by saying: “This is a matter of adjustment for the full-swing of the start of classes in August next year or in the years to come.”

Many students have been forced to make adjustments to their sleep schedule due to the long summertime; however, despite the change in schedule, students have found this school year to be fun and enjoyable at present, even with the many projects or homework they are tasked with.

“There are a lot of adjustments due the long summertime, but it’s still fun and there’s no change in academics,” said Tatiana Onofre, a grade 7- Morano student.

Dr. Estilita H. Duran now holds the chair as the new school principal, with Mr. Joseph Wilmer M. Lasola as the assistant principal for academic affairs and Mme. Maria Theresa Silva as the new head of the Student Service and Affairs Office (SSAO). Another addition to the Bosconian family is Fr. Jake Caballo, SDB, who is now the head of the Pastoral Animator’s Office (PAO).